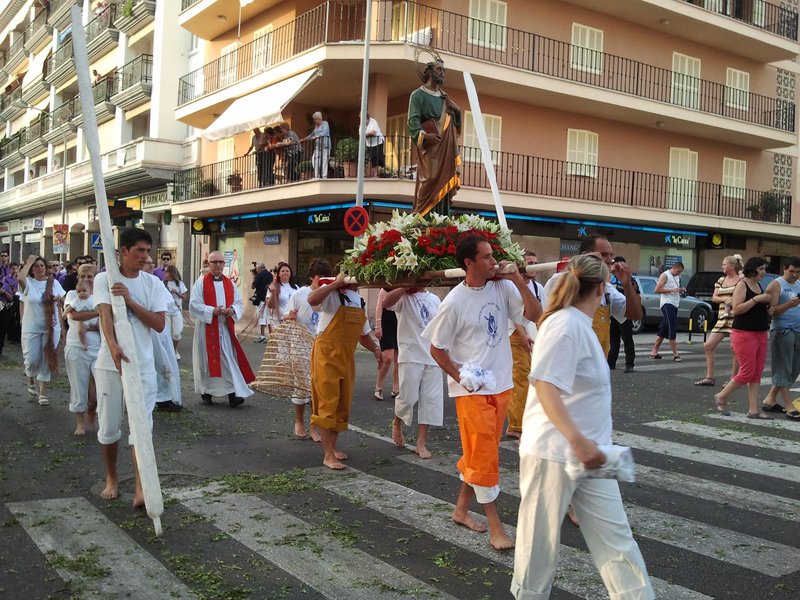 End of june there's a procession both on land and sea with the statue of the saint. The parade starts at the Església de la Mare de Déu del Carme i Sant Pere carrying along the statue through the streets of Port d'Alcúdia. The most touching moment is when the statue is put on board and sails round the Bay followed by hundreds of decorated boats. A great firework puts an end to these marvellous celebrations. 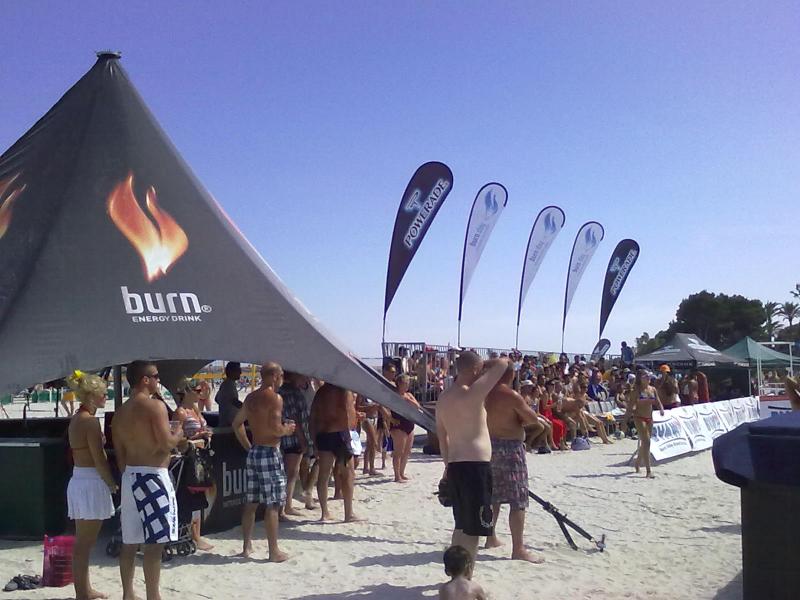 Every year in july the 25th is Sant Jaume, the Patron Saint of Alcúdia, which is celebrated in 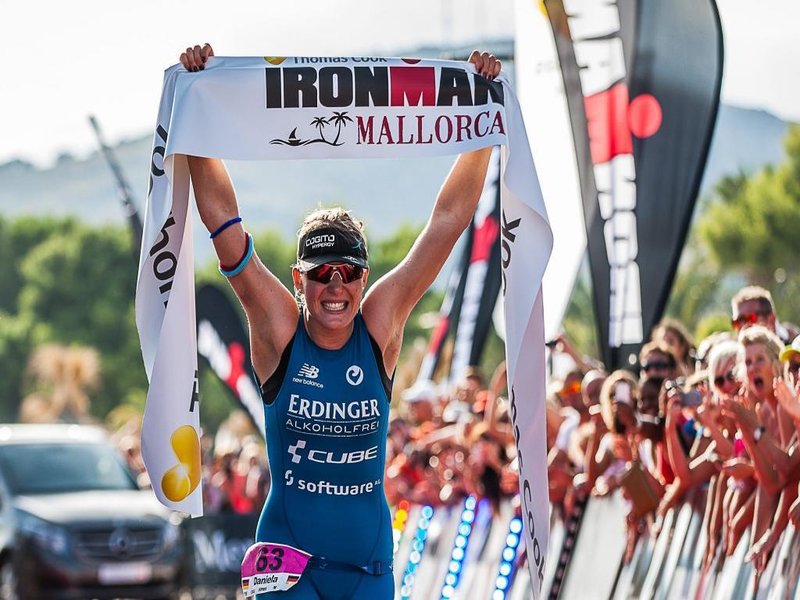 Next May 2022 will be another Ironman edition. http://www.ironmanmallorca.com 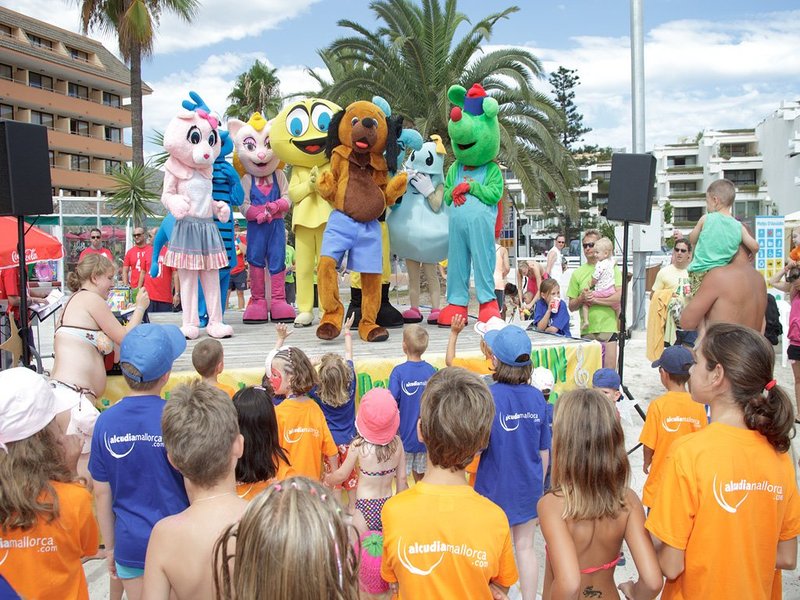 As every year, next edition of the "Tourist Day" will be end of August 2021 at the Alcudia beach in 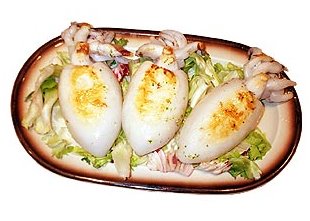 Every year in April the Port Alcudia organise another edition of the Fira Nautica i la Sïpia. A 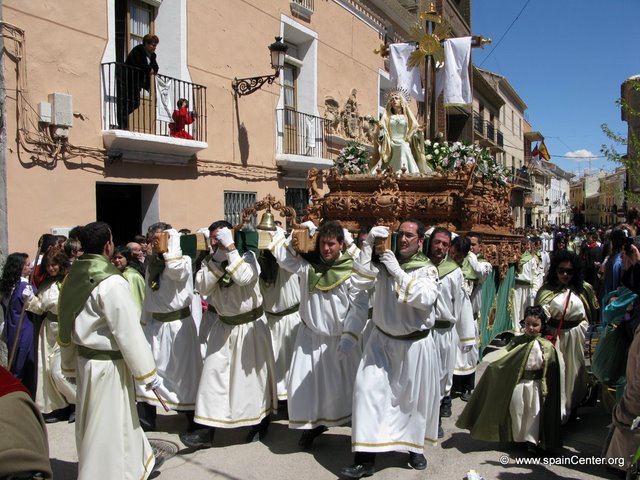 Eastern Holidays in Majorca. Enjoy a large weekend in Mallorca. Real traditional fest in all Spain.
This website uses its own Cookies to collect information in order to improve our services and as well as the analysis of your browsing habits.
The user has the possibility to configure their preferences HERE.